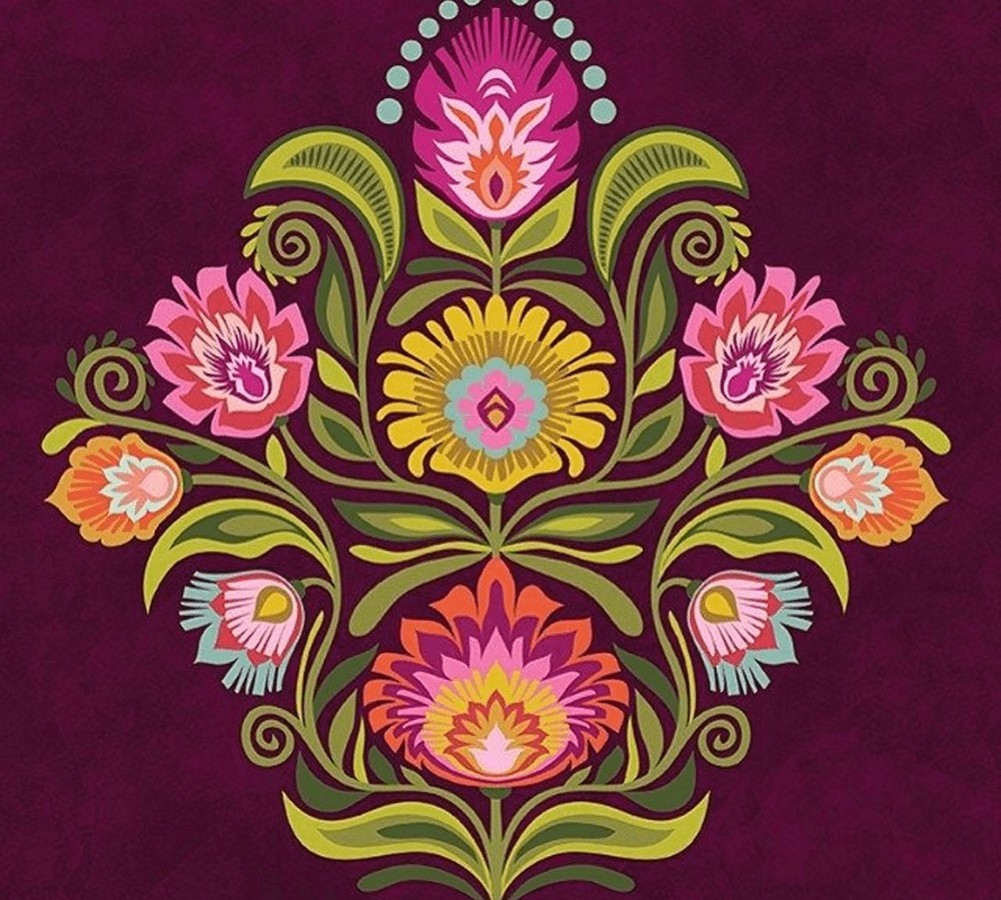 Thinking about organizing a wedding in Poland? Or maybe you have been recently invited to a traditional Polish wedding? We

Thinking about organizing a wedding in Poland? Or maybe you have been recently invited to a traditional Polish wedding? We have something just for you.

Although we are truly convinced that it would be a piece of cake to write the whole post about every single one of the Polish wedding traditions, we’ve decided to present them to you in a shortcut. With a pinch of salt. Yes, a Polish wedding is probably quite different from what you’ve experienced in your (especially if Non-European) country, but really, nothing to worry about. It’s a lot of fun too.

So let’s get started with a ‘Foreign on a Polish wedding Survival Kit’ vol. 1. 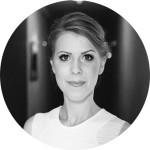 Former lawyer and current Trade Law Ph.D. student. Passionate with designing and scrapbooking.
As a Wedding Architect, I enjoy inspiring couples to create something unique & exciting for their event. 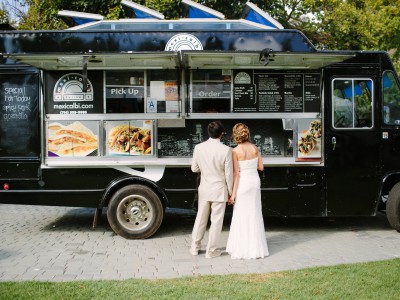 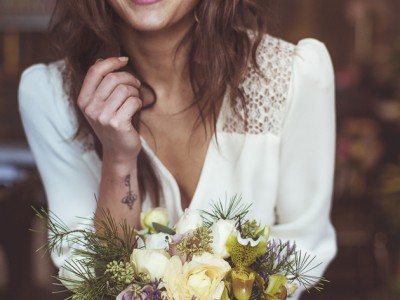 Modest wedding – effortless Wedding Day. Should you give it a go? 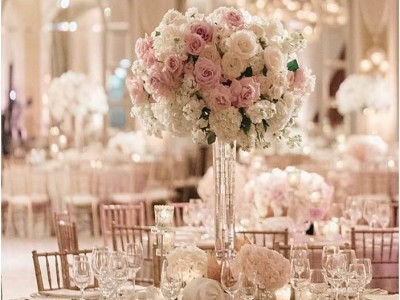 18 crucial questions you have to ask your wedding venue

to magical places, where you can discover the outstanding beauty of Poland, find endless wedding inspirations and organize a memorable event with us! 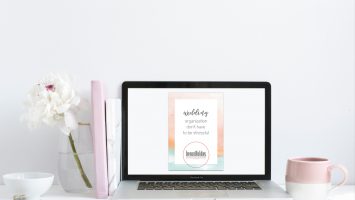 It’s for free! Printable Wedding Planner 2018 can be downloaded now!

To greet 2018 in a spectacular manner we’ve prepared the most amazing surprise for you! Number one must-have for every Bride. 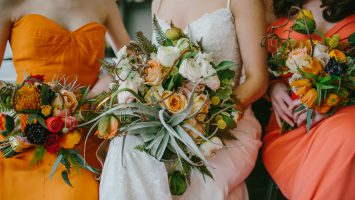 Here are some of our Beautifulday Wedding Planners ideas for your perfect FALL wedding. 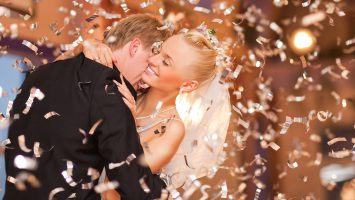 Everybody knows that each and every wedding is formed by those tiny yet significant details making it unique and unforgettable. 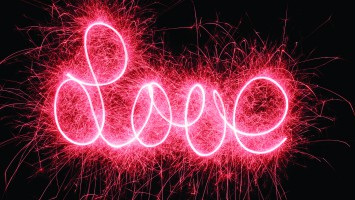 Everybody knows that the wedding day is an unique moment in life. You want to make it unforgettable for all 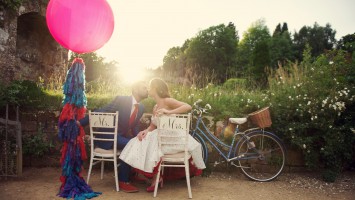 Balloon revival! How to use them in decorations?

Here are some tips and tricks how to use balloons at your wedding party.

Your very own DONUT wedding cake.

Why you need a drop of gold at your wedding

What you should know about Disco Wedding Style

What you need to know about black and white wedding